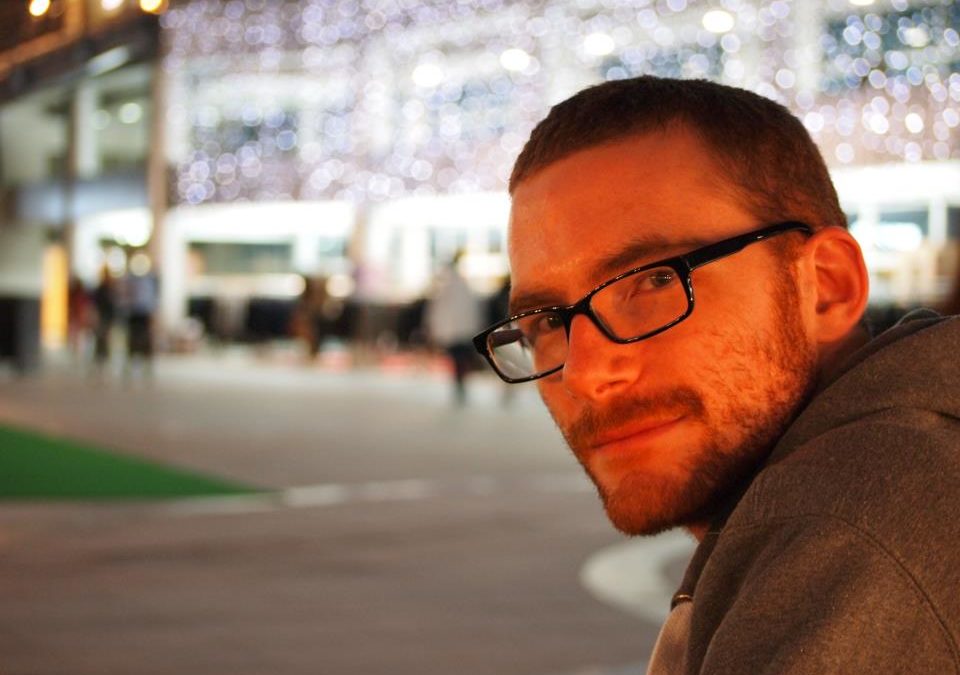 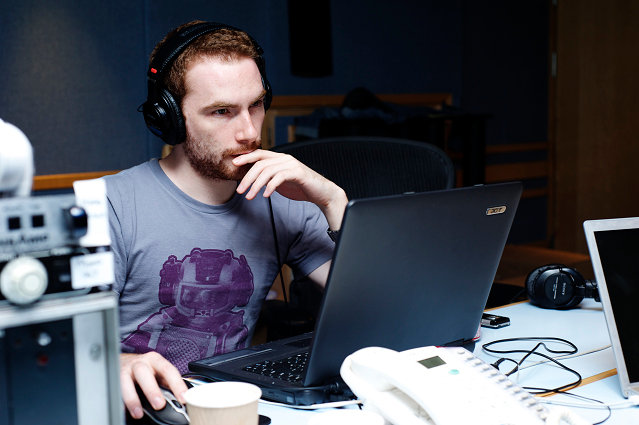 Adam, a native of Belfast, studied Sound Technology in Liverpool before working for Native Instruments for about 2 and a half years. His work with Native Instruments included:
– Scripting the Kontakt factory library
– Scripting and sample editing for the Abbey Road drum series
– Sound Design work for Reaktor and Reaktor Player instruments
– Producing audio demos
– Writing User Manuals

Since leaving Native Instruments, he works for his own company, Icebreaker Audio, and also freelances scripting for Heavyocity, audio editing for Abbey Road Studios and the occasional project for Native Instruments. He also mixes and masters audio including recently the band The Moscow Times.

As part of the Production Grand development team, Adam provided all the scripting, the programming behind the instrument. His work helped develop the unique Authentic Pedalling and Pre-Attack features of Production Grand.

Production Voices is very pleased to have such a skilled programmer contributing to the user experience on such products as the Estate Grand and Production Grand. 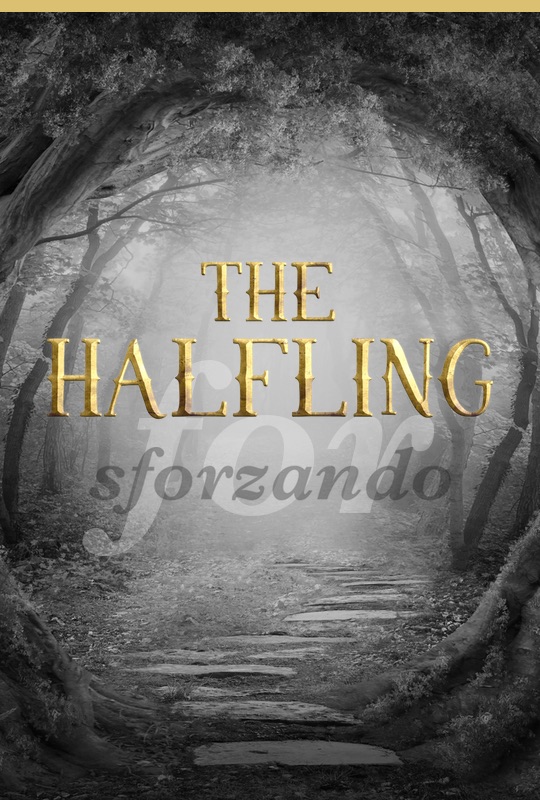 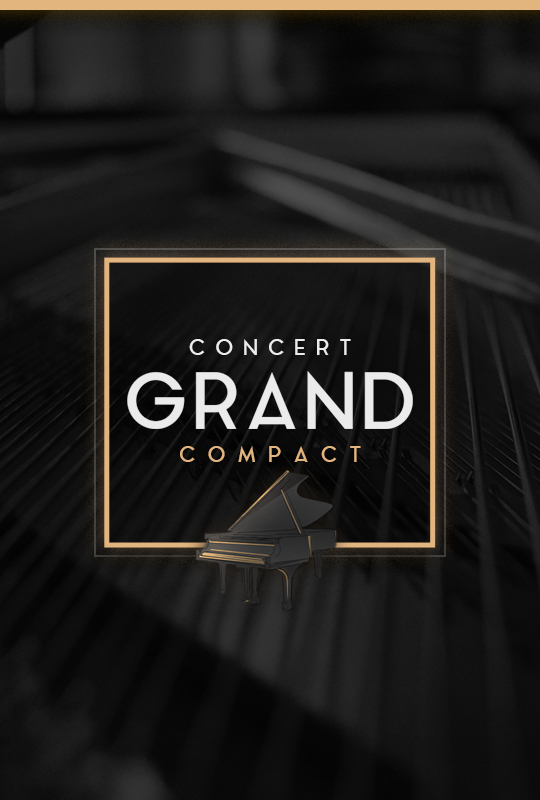 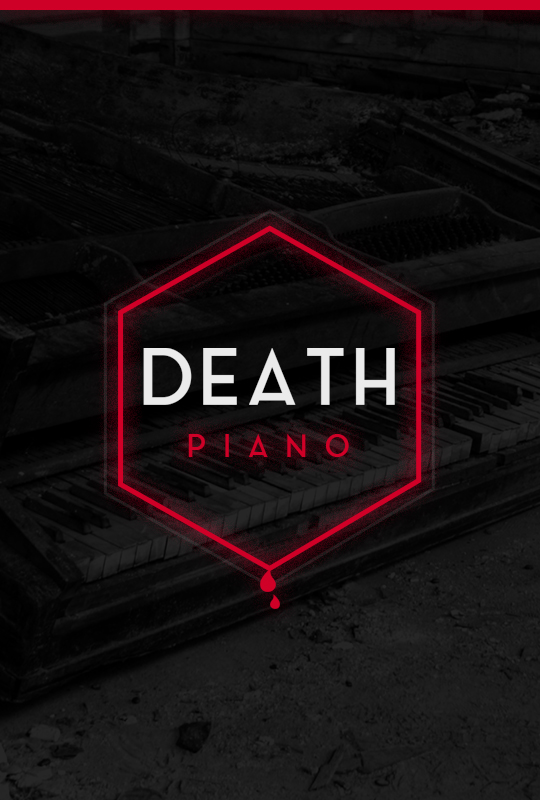 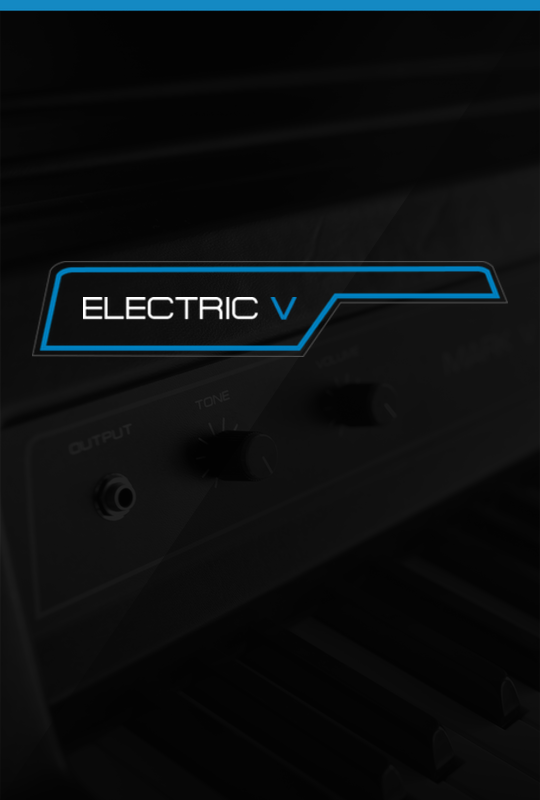 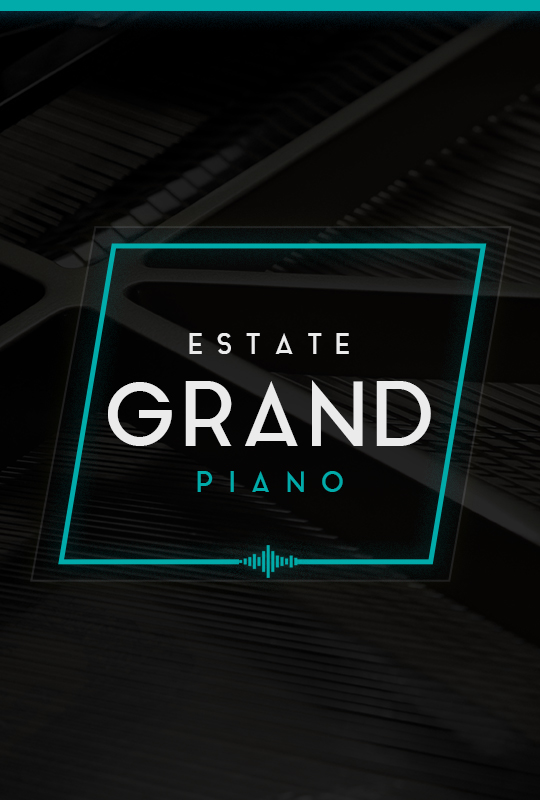 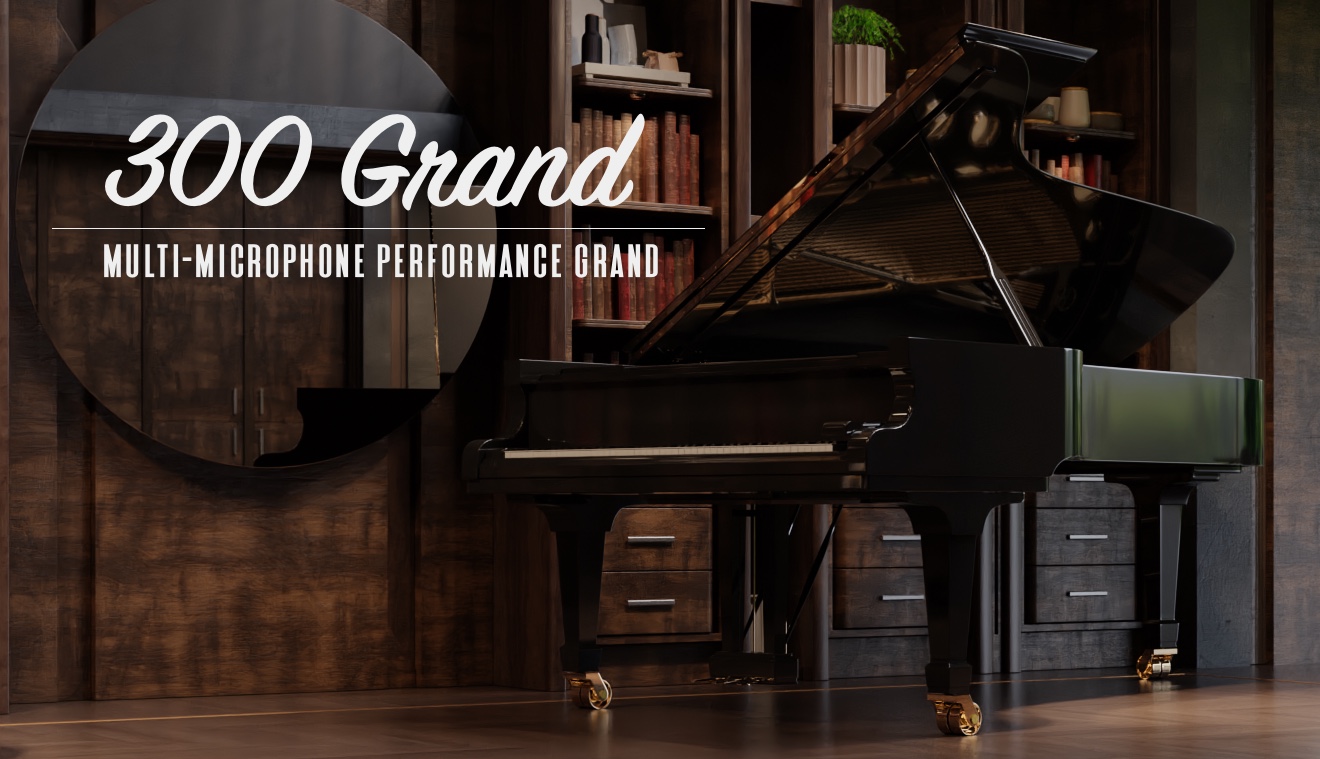