Mechanical instruments all sound slightly different and have their own little quirks. That’s what makes them unique and glorious to play! Hear what real samples recorded well can do for that classic tine electric piano sound! 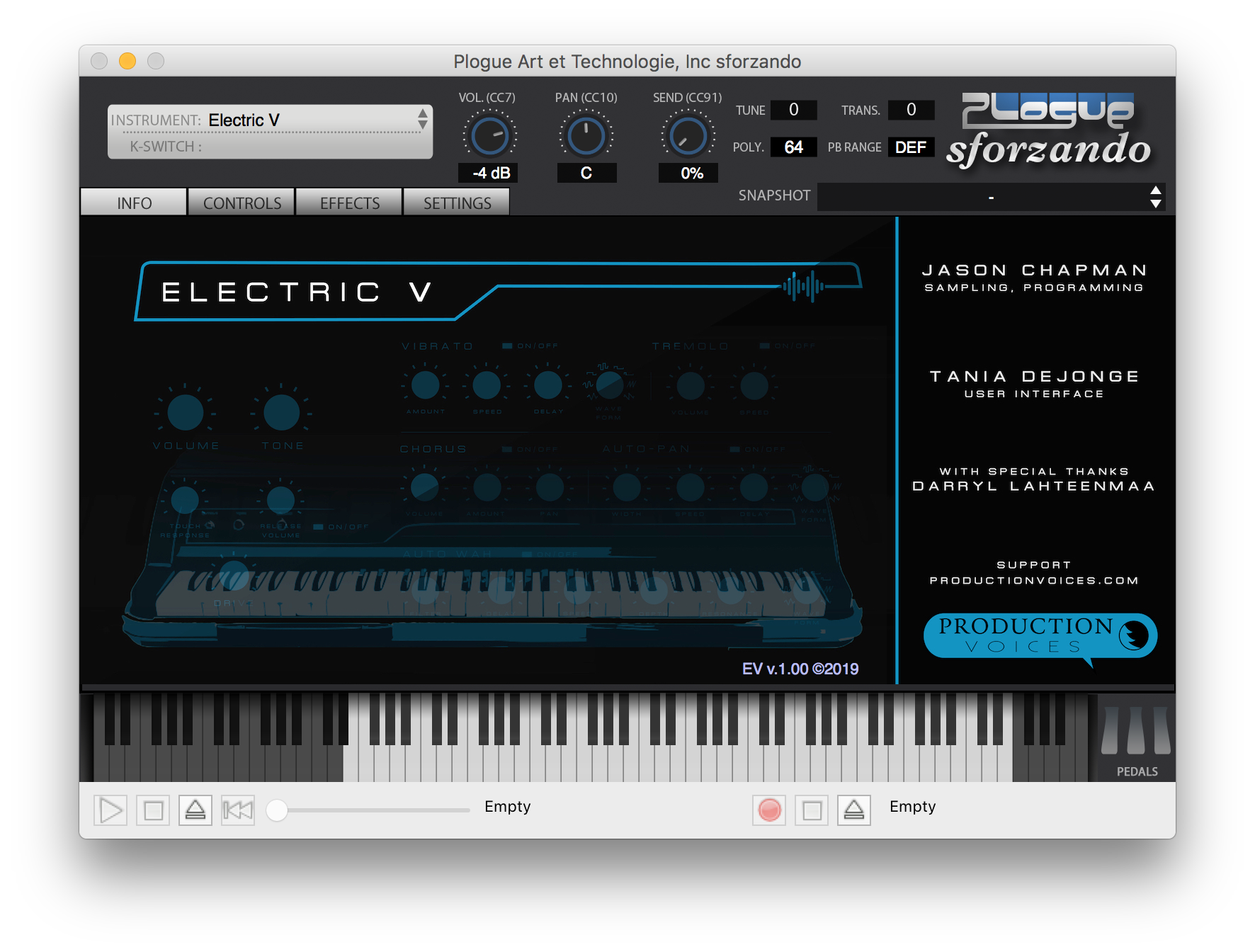 NO KONTAKT NEEDED! Sforzando with its fast loading, efficient engine and great sound is the ideal choice for hosting Electric V. There is no need for Kontakt or other software samplers to use Electric V. The library is designed from the start to take advantage of sforzando’s scripting language and features including the built in effects. Both Electric V and sforzando are easy to use and do their job with very little hit on your cpu. 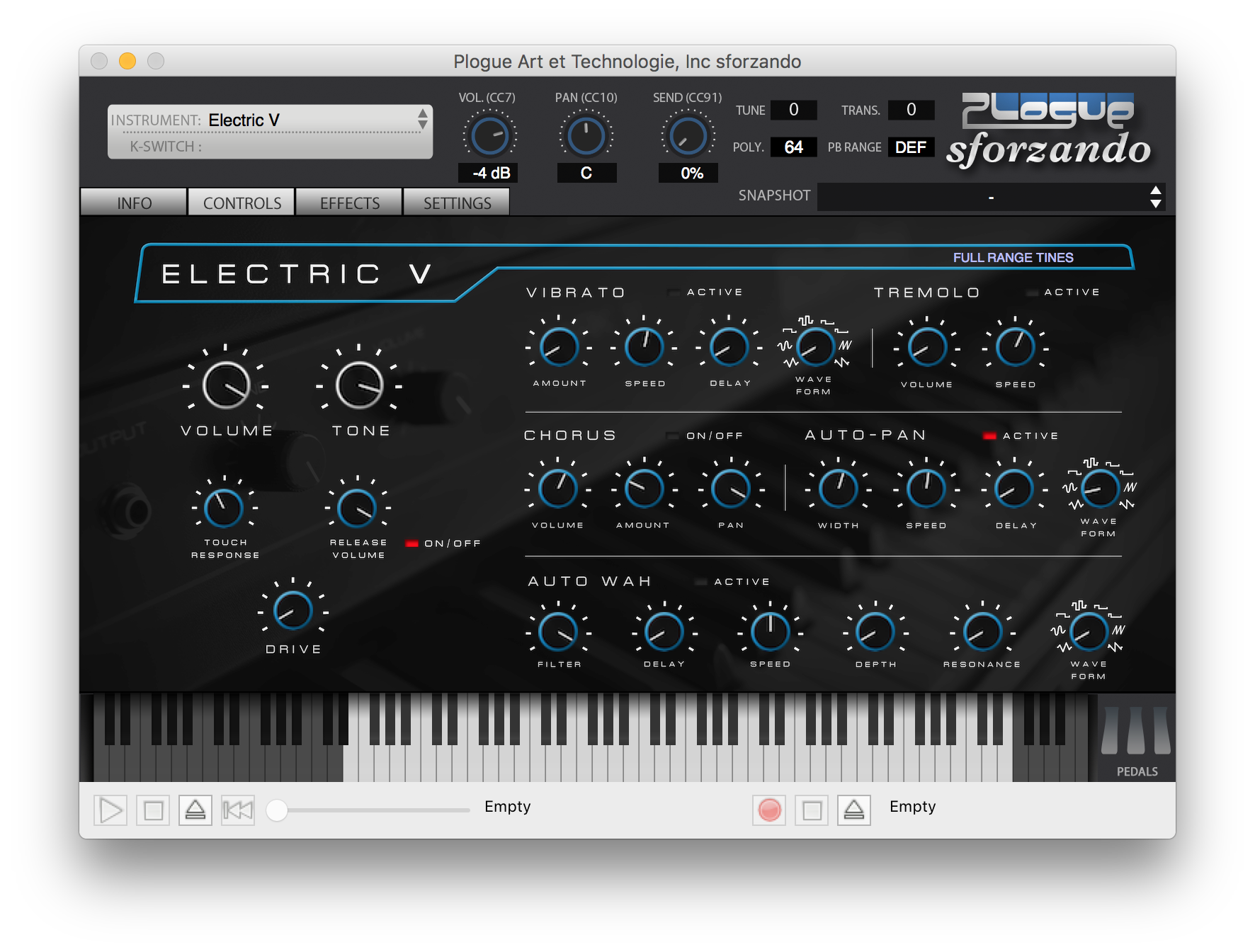 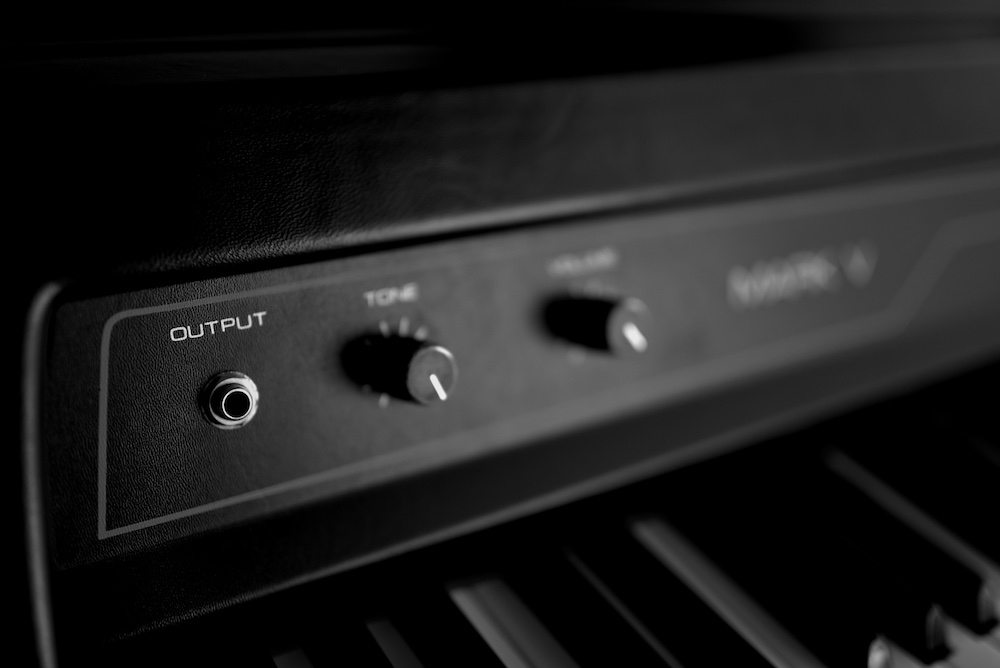 After many years of making the world’s most played and loved electric pianos, this American maker decided to make what was one of the last models of their initial company run, the version five in 1984. The Mark V is said to have many mechanical improvements making the instrument more dynamic.  Many keyboard players such as Chick Corea, Ray Manzarek have used the mk 1 and mk 2, but the mk 5 seems to be the attempt to build the ultimate mechanical electric piano with its light weight plastic shell and keyboard action.